About our firm & our team

MILESNICK LAW was established in 2011 with a passion for civil rights and with the commitment to provide high quality legal solutions to individuals in Washington and Oregon, recognizing the uniqueness of each individual case, and every client.

The firm is not stiff, self-important, or located up at the top of a skyscraper.  Rob and his team work from an historic bungalow on Broadway Street in Vancouver, and strive to create a welcoming and comfortable environment for you to tell your story free of judgment or intimidation.  No matter what your circumstances or background, or what you have been through to get there, at Milesnick Law, you will be heard, valued, and respected.

When you call Milesnick Law, the first person you will talk to is paralegal Jennifer Long. Jen and Rob have worked as a team for more than five years, from initial interviews and introductions, to gathering and analyzing your materials, through litigation and settlement or trial.

Jen will invite you to tell her more any why you’re calling, and help determine how Milesnick Law can help. She will set up your consultation with Rob and welcome you when you arrive.

Jen moved to the Pacific Northwest in 2008, attended Clark College in Vancouver, and received her associate of applied science (A.A.S.) in paralegal studies in 2014. Jen is an animal lover who likes acting and spending time with her boyfriend. 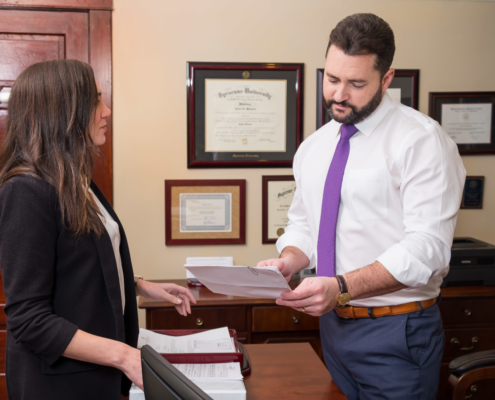 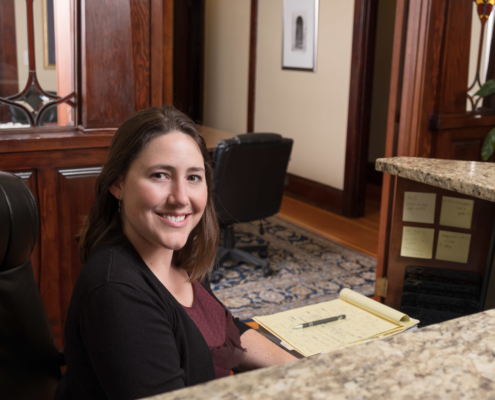 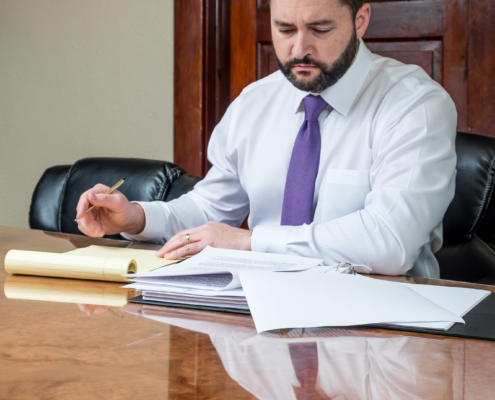 Rob is passionate about civil rights and fair working conditions and has recovered millions of dollars for his clients through zealous and persistent advocacy against employers who have violated employee rights.

Rob has called the Pacific Northwest home for almost twenty years, since graduating with honors from Virginia Commonwealth University in 1999 and from Syracuse University College of Law in 2002 where he was a member of the Moot Court Honor Society, won the national best advocate award at the Sojourner Truth National Moot Court Competition, and was a certified trial law clerk for the Los Angeles County District Attorney Office.

Rob worked for the Oregon Judicial Department and as an Adjunct Professor of criminology and criminal justice at Portland State University before starting his own firm.

When he’s not at work, Rob loves coaching his son’s little league team and fishing, biking, and playing with his family on trips to Central Oregon. 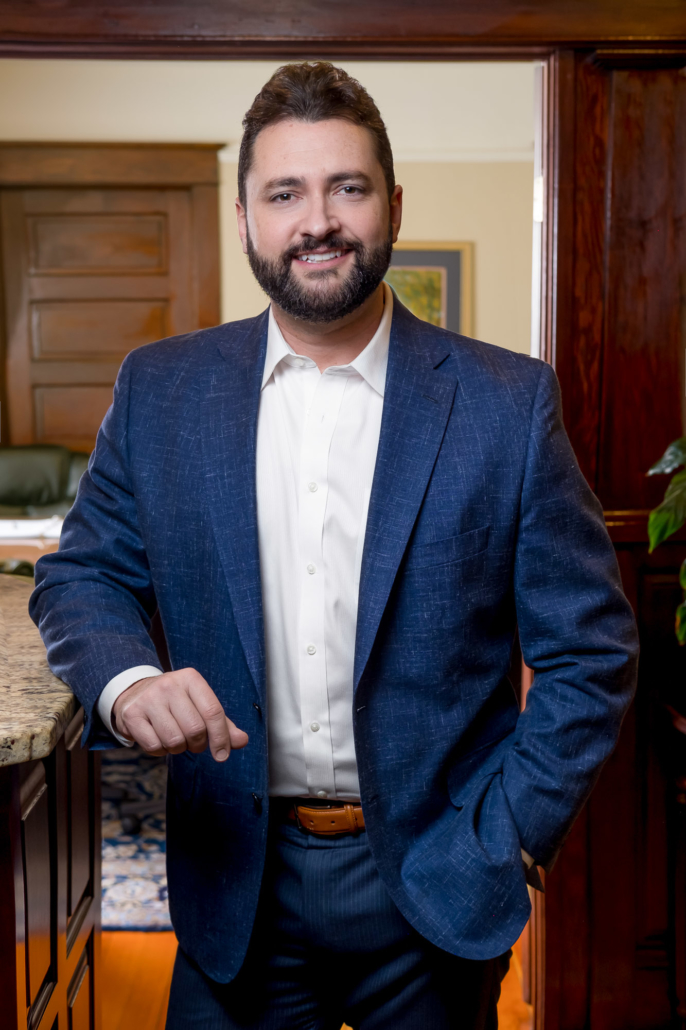 This is a notification that can be used for cookie consent or other important news. It also got a modal window now! Click "learn more" to see it!

We may request cookies to be set on your device. We use cookies to let us know when you visit our websites, how you interact with us, to enrich your user experience, and to customize your relationship with our website.

Click on the different category headings to find out more. You can also change some of your preferences. Note that blocking some types of cookies may impact your experience on our websites and the services we are able to offer.

These cookies are strictly necessary to provide you with services available through our website and to use some of its features.

Because these cookies are strictly necessary to deliver the website, you cannot refuse them without impacting how our site functions. You can block or delete them by changing your browser settings and force blocking all cookies on this website.

We also use different external services like Google Webfonts, Google Maps and external Video providers. Since these providers may collect personal data like your IP address we allow you to block them here. Please be aware that this might heavily reduce the functionality and appearance of our site. Changes will take effect once you reload the page.